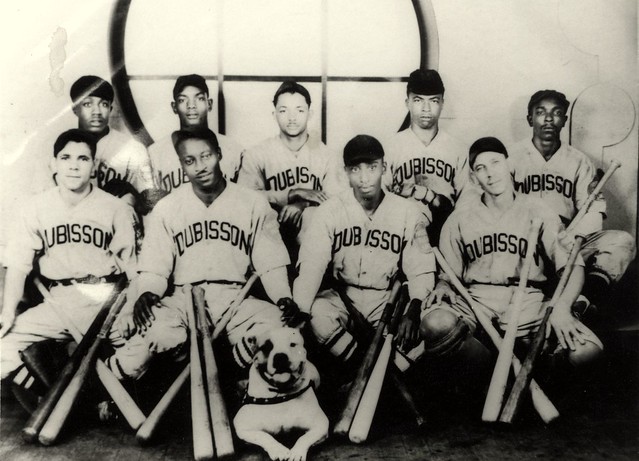 
The Dubisson Tigers, occasionally referred to as the Little Rock Black Tigers, were an all-black semi-pro baseball team based in Little Rock, AR from about 1933-1942. Home games were played at Crump Park.

The Tigers were likely broken up by World War II, but returned in 1947 under a new name, the C and C Hotel Stars.

Schedule/Results
The following is a partial record of games played by the Tigers: